Richard Brun has just joined the Breenhomes team as a Project Manager in the Alexandra office.

Richard came from the French Alps where he grew up skiing and snowboarding in winter and  generally spending time in the mountains all year round. His passion for the great outdoors naturally brought him over to New Zealand 17 years ago, and has not looked back since.

While in New Zealand, Richard has used his experiences in winter and mountain sports, to work in different areas and businesses, including Retail and National Account Manager for some well-known sports brands, as well as an athlete Team Manager.

He decided it wasn’t enough for him, so after choosing to settle in beautiful Central Otago and needing to build his own house, he completed an apprenticeship and became a qualified Carpenter. With a background in Account Management combined with building experience, it seemed to be a no-brainer for him to head towards a Project Management role.

So for now, if you don’t get hold of Richard while at work, you will probably find him in the outdoors fly fishing, biking, skiing or keeping up with his two young boys. 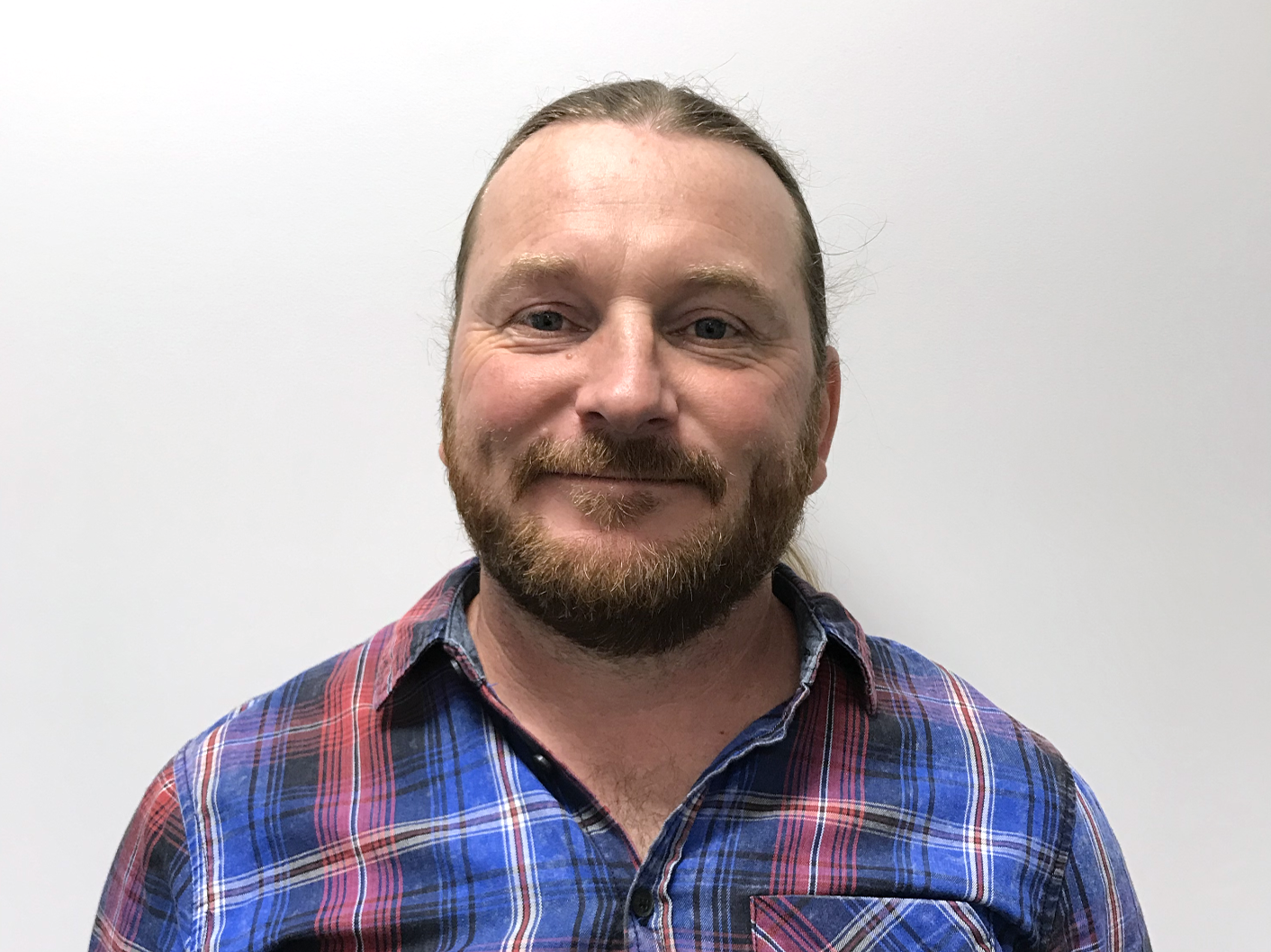 When it comes to quality, the Breenhomes new show home in Alexandra’s Pines subdivision sets the standard

Mary-Louise has just joined the Breenhomes team as a Sales Consultant in the Wanaka office.

The Breenhomes team is excited to back on Russell Street. The new office is great, and everyone is enjoying the closer collaboration with the other company divisions.

Tony Bennett has just joined the Breenhomes team as the Sales Consultant for greater Dunedin.