Ewan has just joined the Breenhomes team as a Junior Project Manager in the Alexandra office.

Ewan grew up in Dunedin and attended Otago Boys High School. He then moved to Invercargill where he studied a diploma of Construction with Quantity Surveying at SIT, graduating in 2019. The Velodrome in Invercargill was also a big draw card in the move down South, (and the free study fees of course!), as Ewan is really into cycling, representing NZ at the Oceania champs in Melbourne in 2017.

Ewan chose to become more focused on his construction career, rather than cycling, and during his study at SIT, he worked for PlaceMarkers as a Commercial Sales Rep, where he finished up in March 2021, before moving to Alexandra and joining the Breenhomes team. 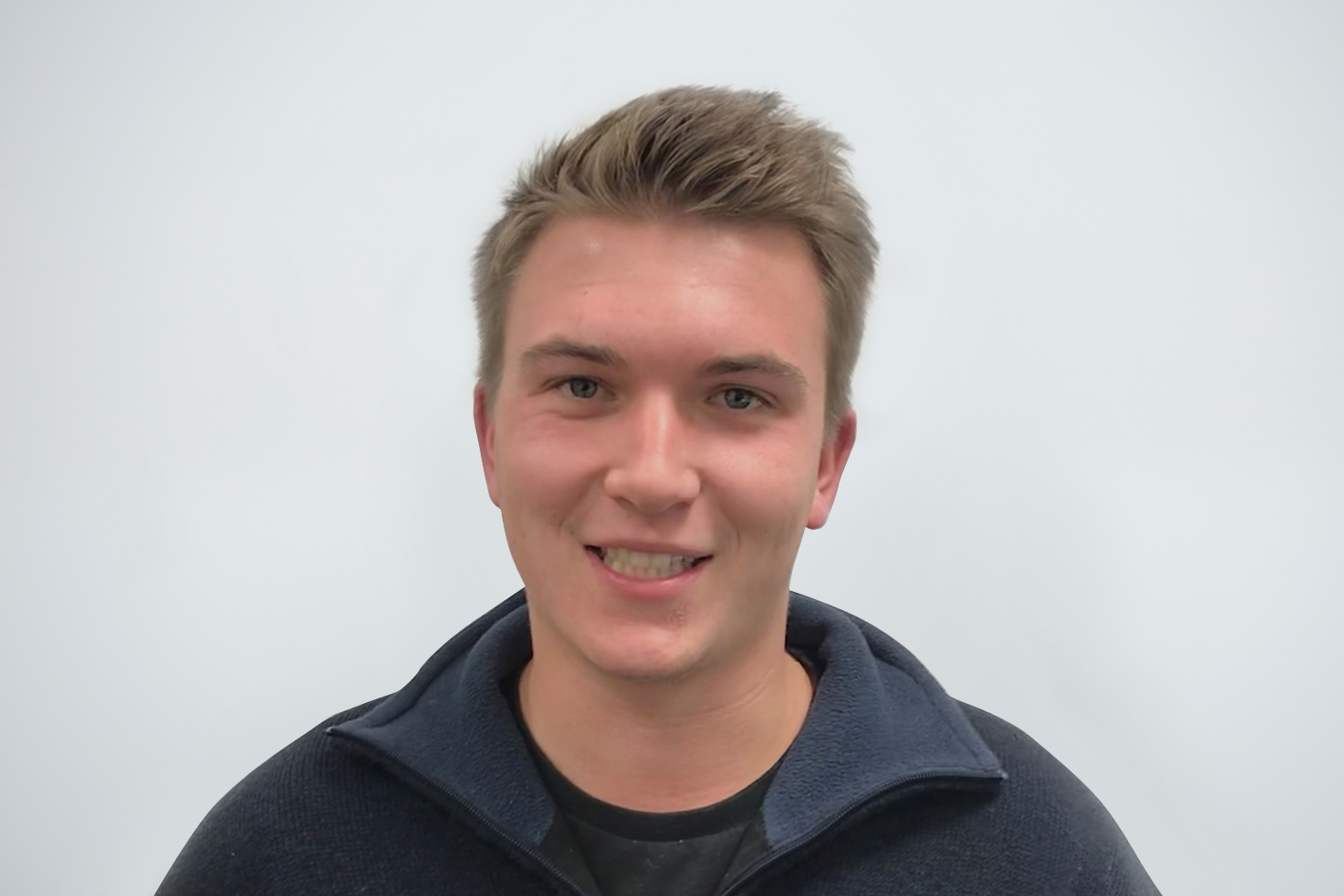 When Breenhomes was contracted to build six Housing Trust houses in the Hikuwai subdivision, the brief was for attractive,warm, low maintenance homes.

It’s another world inside Sue and Scott’s* new Breen home at Tarras - influenced by an old gold miner’s cottage, but on a much larger scale.

An idea on Pinterest sparked a lightbulb moment for Rory McLellan when he was designing his family’s new seaside holiday home in Hampden.

Rudy has just joined the Breenhomes team as a Sales Consultant in the Wanaka office.